It's Your BIRTH-day & Mother's Day/Father's Day

For the last, I dunno say....8 years Its been heavy on my heart that on the day of my BIRTH-day, I should really be celebrating the person (s) who brought me into this world.

This is actually a holy day, a remarkable day, THE DAY!

It was a decision when conception started to keep or erase me.  .... TRUTH HUH?

But since I'm here, you know "they" decided YES....("they" being my mother and father) decided they wanted me in their lives.

At the age of 30, my mother had already had a son 16 months prior...and then...the news came that they were having a GIRL! 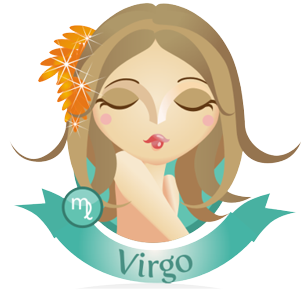 From the story that my mom.... (who is now 77) tells it, you could see the sparkle of joy in her eyes and watch as she became more protective of her body, in what she ate and her emotions.

When it was time for me to come out, she was in the hospital bed in the hallway surrounded by the hustle and bustle of the maternity ward.  Trying to get the attention of others, my dad, grandmother or aunt must have had to hunt someone down because time was ticking and well, just like a party being announced....I WANTED TO BE THERE!!

Mom (in her words), "I told the nurse I was coming and they said it was still too early, but I was already down there with my little hair popping out and she said,  "I had to hold you in"...well, that was descriptive enough.  It sounded painful!

Well, I did come out and mom was so drugged up that when asked, "What do you want to name your baby girl?", mom looked over at the nurse and saw the nurse's name tag and she said, "Cynthia" (in her drug endosed lull of post-birth).

The name that was mentioned and chosen PRE-birth was Sylvia! 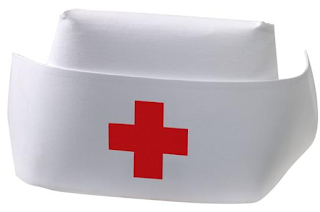 So, to this day, I go by the name of Sylvia and Cynthia!  I have two names.  But, folks who can't really say my name, call me Synthony like symphony...and in a way, it sounds correct because, I enjoy singing and dancing and was accepted into Berklee College of Music's vocal performance program and I also auditioned successfully at the Boston Conservatory.  I've been singing forever and dancing.

I could walk before I could dance.  My dear mom wanted a "girlfriend".   A doll to dress, show off, etc.

So, with all the arguments, crying, frustration, name calling and bickering....I still say, my BIRTH-day is a day of celebration and giving thanks to my mother (and late father, who passed away in 2013 from prostate cancer).  They were married for 49 years. 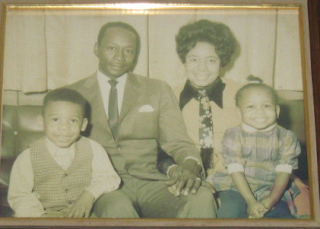 
THANK YOU MOM & DAD
for giving me life and letting me be born on September 1st!

So with this, I LOVE to help celebrate all those SURVIVORS who knew
about PARTY TIME

Happy Birthday and Happy Mother's Day VIRGO's
and mother's and father's of VIRGO's
Posted by Unknown at 3:58 PM